Scratching the Surface is podcast about design, theory, and creative practice. Hosted by Jarrett Fuller, each episode features wide-ranging, in-depth conversations with designers, architects, writers, academics, artists, and theorists about how design shapes culture. New episodes every other Wednesday.

Scratching the Surface began as a part of Jarrett Fuller’s MFA thesis at the Maryland Institute College of Art in 2016. Jarrett was interested in the intersection of design criticism and practice and began interviewing people who operated in both spaces.

The podcast has been featured in Design Observer, Eye Magazine, and the Dallas Morning News, was included in Curbed’s Best of 2017, and named one of the best design podcasts by Architectural Digest and Dezeen. 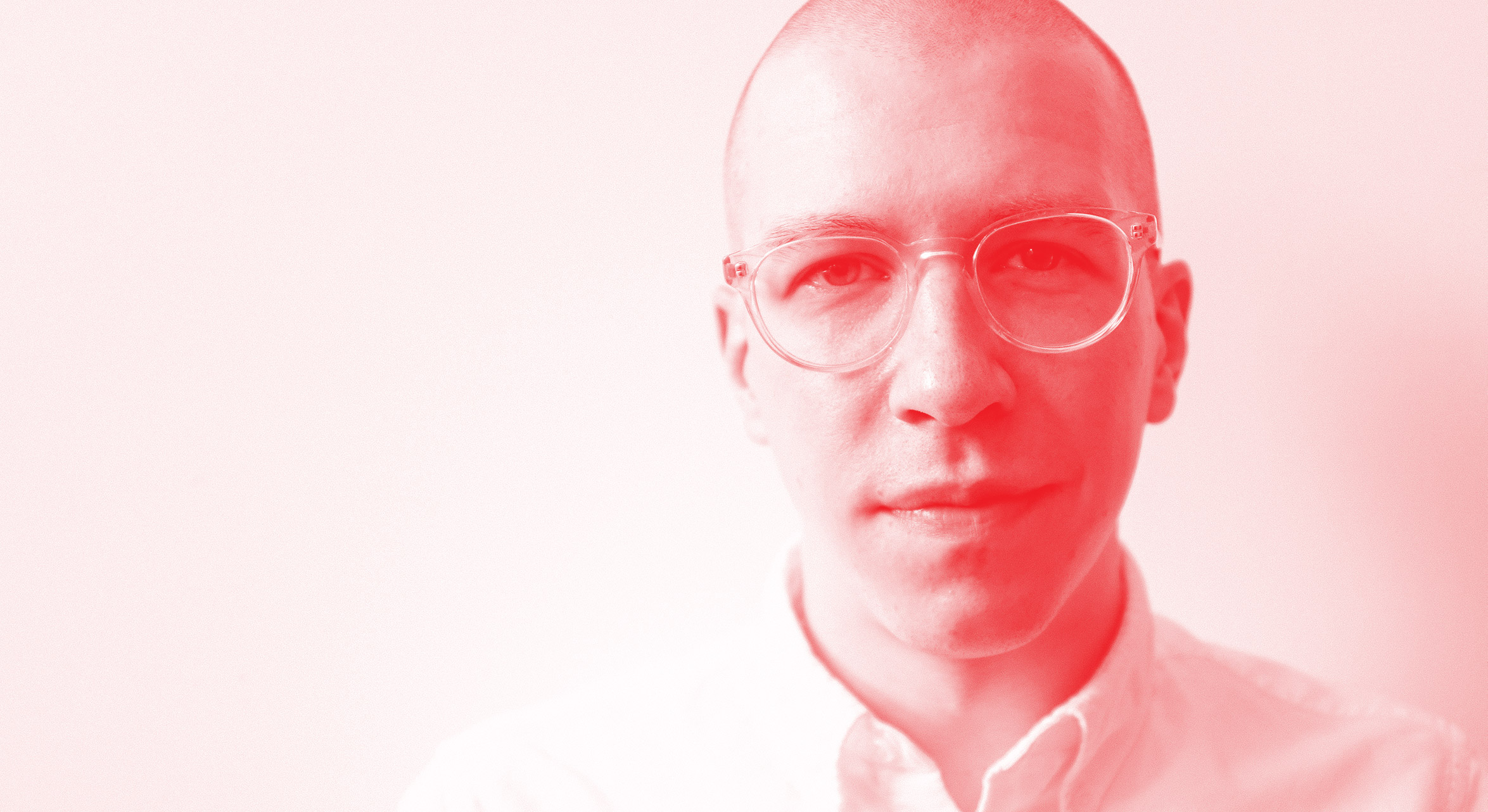 Jarrett Fuller is a designer, writer, educator, and podcaster.He runs twenty-six, a multidisciplinary design and editorial studio; hosts Scratching the Surface, a weekly podcast about design criticism; and teaches in both undergraduate and graduate programs at Pratt Institute, The New School Parsons School of Design, and the University of the Arts. He previously worked as a designer at Facebook, Warby Parker, and The Whitney Museum of American Art. He currently serves on the board of directors of AIGA NY.

His work and writing can be seen at jarrettfuller.com or twenty-six.design.